The LIPAC accelerator is currently shut down and in a planned long-term maintenance phase that is scheduled to be completed at the end of October.

This is a complex intervention requiring venting of the beam line with N2, disassembly the turbolomecular pump, removing the vacuum chamber and installing a new vacuum chamber equipped with specific port to host the RGBLM sensor. The RGBLM in this position of the line will be an important instrument to monitor the beam in the next campaign.

Disclaimer: the information reported is not meant to be technically complete and doesn’t cover all the activities currently carried out on LIPAc.

A joint IFERC/REC and IFMIF/EVEDA Technical Coordination Meeting was held on July 28-30 via videoconference. The purpose was the following:

The plan of collaboration between REC and LIPAc will be part of a Procurement Arrangement of REC project. The expertise of IFERC team will allow LIPAc team to improve operation and maintenance. The Covid-19 outbreak has highlighted the importance to enhance the Information Technology remote system to allow support from Europe, and also to complete and improve the tools to operate and to manage efficiently the LIPAc accelerator.

In the Technical Coordination Meeting various visions, expectations and needs have been expressed. More discussion and work will be needed to share a common understanding of the high-level requirements, technical tools and preferred solutions to be developed.

This Joint coordination is the beginning of new phase which will enable us to exchange intensively to bring our projects and the Broader Approach site at the cutting edge of technology.  Remote participation systems are not just tools that can improve LIPAc operation. They are research subjects, proposing innovating concepts which will become the future standards.

LIPAc maintenance activities are on-going. On-sites activities have never stopped, but they were slowed down during a period of recommended teleworking due to Covid-19 outbreak. It is not yet possible for EU experts to travel for supporting activities at the Rokkasho BA site.

The Medium-Energy Beam Transport extension line has been successfully manufactured and installed. It has been designed to transport the beam to the permanent Beam Dump at 5 MeV instead of the cryomodule. LIPAc is now upgraded into its future phase B+ (125 mA, D+, 5 MeV, high duty cycle) configuration, with its High Energy Beam Transport line and the Beam Dump.

Work is currently on-going with the following activities:

Fusion energy collaboration between the EU and Japan is continuing… 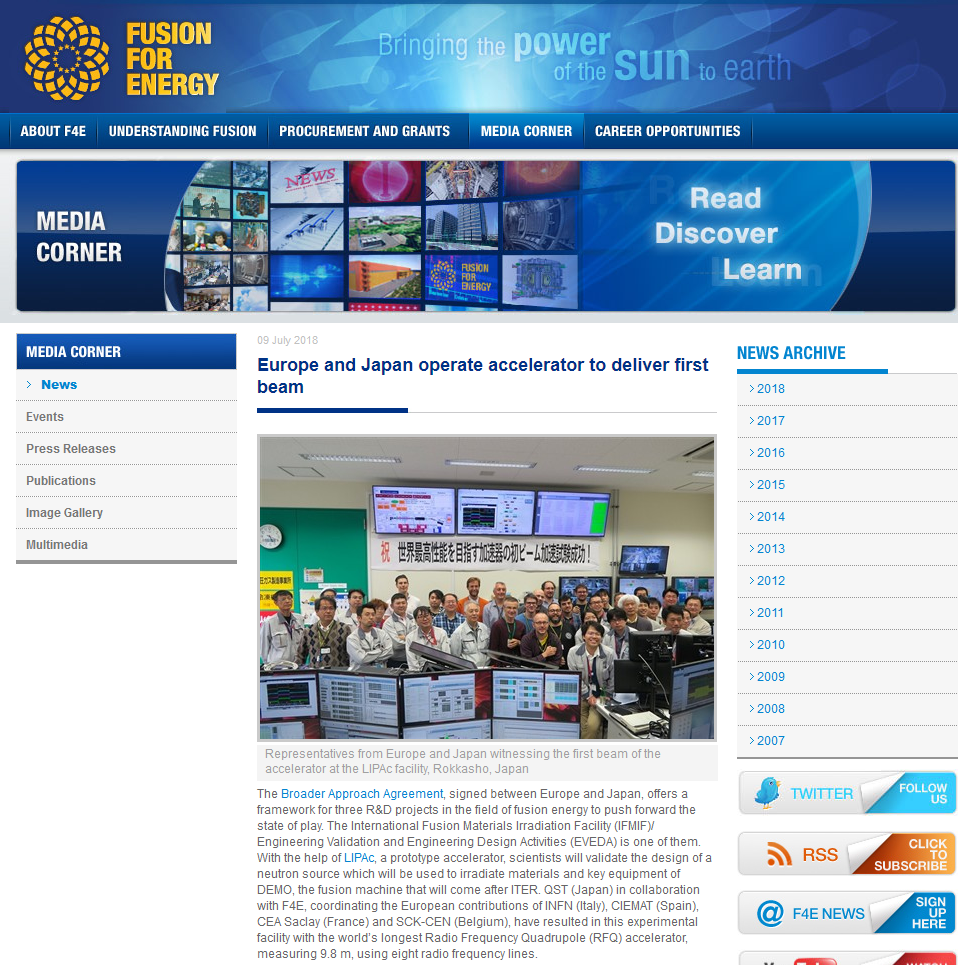 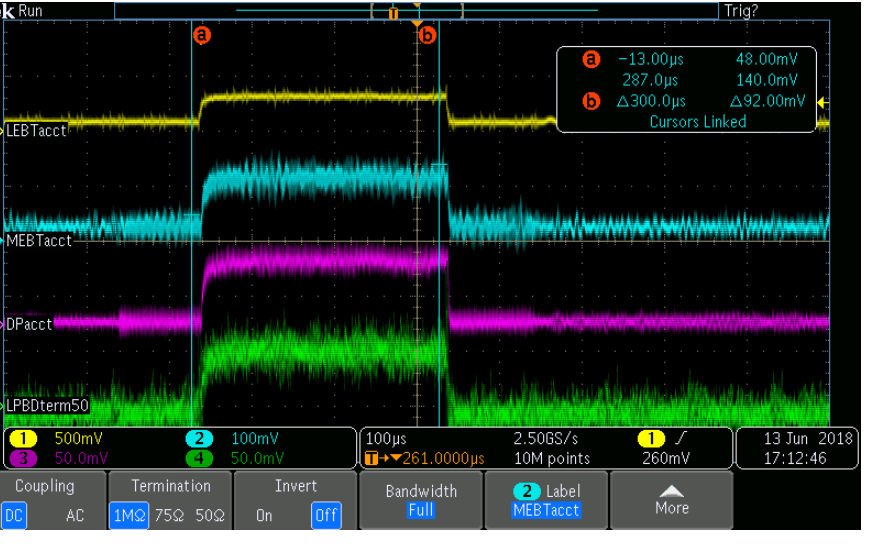